On Friday, July 21st at 7 PM Sofia Wind Orchestra under the baton of Ivan Stoyanov, performed the world premiere of my work “Exhalation / Expiration” for wind orchestra at the open stage of the Borisova Gradina park in Sofia, Bulgaria.

The concert, part of the orchestra’s summer series, was in honour of the 180th anniversary of the birthday of Vassil Levski, Bulgaria’s greatest hero in the first against the Ottoman Empire. The other composers represented on the programme were Bratanov, Tonev, Staynov, Tsvetanov, Marinov and Damyanov.

Special thanks to the Orchestra’s director, Evgenia Mihailova, for programming my music, and to Oleg Konstantinov for the video recording. 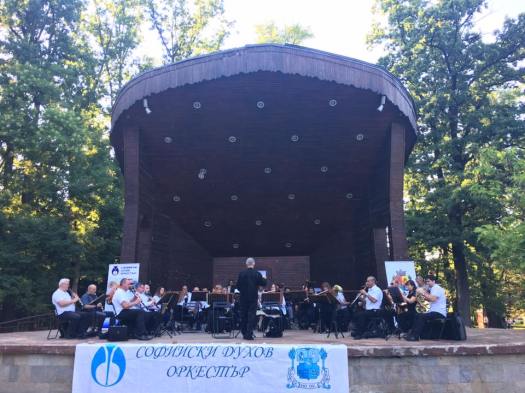 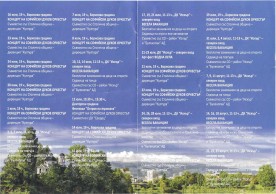 Ancient Thrace – a door to immortality